BC: The Vermont of Canada?

Consultation by the BC Ministry of Finance 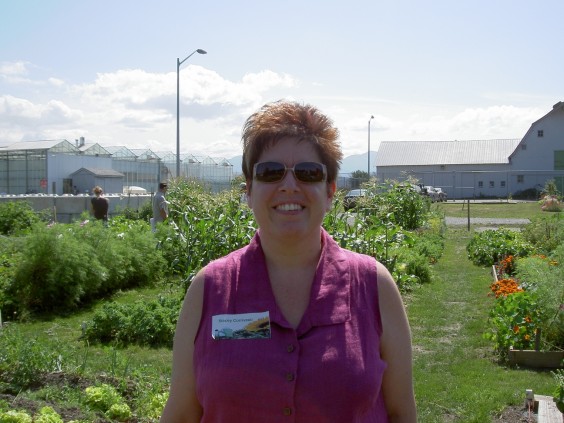 On October 20, the BC Ministry of Finance announced that it is, “considering amendments to the Business Corporations Act to allow for the incorporation of a new hybrid type of company – the Community Interest Company (CIC) – which would benefit the larger community and allow limited investor returns within the context of a traditional for-profit company.”

This stems from feedback received during the same group’s summer consultation on changes to the BC Society Act. The BC Government needs to be congratulated for its responsiveness to community feedback. If the consultation results speak in favour of the amendments, BC would then be the “Vermont of Canada,” the jurisdiction that is the first to introduce innovation, and other state/ provinces would follow.

Note that this new structure would not likely be suitable for or attractive to mainstream business. It is intended to encourage social enterprise –  businesses usually operated by the community-based sector with primary goals that are social (e.g. job creation for the intractable jobless), cultural (community theatres, museums), or environmental (e.g. energy audits for low-income folks). Sometimes (not always!), the social enterprise generates significant profits that are then fed back to the host nonprofit/charity to enable them to do more of their good works and to lessen reliance on other sources of funds such as grants and donations.

The proposed caps on profits and dividends come from the UK model (there are already over 4,200 CIC’s registered in the UK). The intent is to have as many resources as possible stay within the social enterprise, to enable them to maximize their impacts.

The idea is to have a company structure that instead of shareholder primacy (a mainstream corporation), gives priority to the socia/cultural/environmental bottom lines of the company. This is about the creation of a legal structure that supports blended value propositions.

Note also that no current structural options will be taken away from folks — this is just one other menu item to choose from!

If you link to the Canadian context paper that I have posted at http://www.centreforsocialenterprise.com/CIC_consult.html, you’ll get a sense of current structural limitations for enterprising nonprofits.

* Nonprofits are not allowed to generate profits, regardless of whether the profit is spent by the organization on admin or community works during the same year. CRA has stated that NPOs can only make profit “by mistake.” CRA estimates that 75% of nonprofits are currently offside. This means that technically, they would lose their tax exemption if audited.

* Unless a charity is operating a social enterprise using 90% volunteers, there are strict limits on the type of enterprise that can be operated within a charity. Many should be operating within separate taxable corporations. My expectation is that most charities would choose the new corporate structure over the traditional one, because dividends and interest are capped, and assets are locked in the event of dissolution. In other words, this special corporation would clearly be structured for community benefit, not that of investors/shareholders.

Many contend that there are no problems with the current options, but that’s largely due to the fact that they do not understand the limits. When I speak on the topic of legal structures for social enterprise to groups (at conferences), I can see it registering in their eyes that they had no idea that they were operating outside of structural limits. My greatest fear is that the sector will report to the consultation along these lines (e.g. “we’re doing just fine'” / “let’s continue with the current menu”)… which would be tragic (in my opinion). I have put the backgrounder together in an attempt to educate the sector and have included a paper on the international innovations so that people can imagine just what is possible!

Stacey Corriveau is the Director of the BC Centre for Social Enterprise, based in Abbotsford, BC. The Centre has been advocating for the creation of a separate legal structure for social enterprise since 2005.

SEE Change invites our readers to provide their opinions below. What do you think of BC’s potential amendment? Can it prove helpful? Is it necessary?