Arlene Dickinson, Canada’s newest impact investor, helps get Camino back on track. But it takes a leap of faith and some hard decisions to get there.

The search for impact investment is no easy feat. Fraught with innumerable challenges, social entrepreneurs are using a host of innovative platforms – from crowdsourcing to YouTube – in their quest for support. Some are even turning to television.

Take Jennifer Williams. CEO of Camino, a fair trade and organic food product company owned by Ottawa-based La Siembra Co-operative. She applied to CBC’s The Big Decision after a recent bout of bad luck and regrettable decisions. The show follows struggling businesses as they search for advice and investment from venture capitalists Arlene Dickinson and Jim Tverlng, better known for their roles on CBC’s award-winning series, Dragon’s Den.

“Many people said, ‘Wow that was really brave’,” Williams shares, adding it helped to have been featured on a segment with co-host Dickinson. “She gets the social economy from a purely emotional perspective,” explains Williams. Dickinson, CEO of Venture Communications would agree. “It’s been an evolution for me as I have become inspired and far better educated on the need,” she says. “I have much to learn and a long way to go, but I am definitely on the road.”

That sensibility is vital considering La Siembra’s history and strong connection to its co-op and fair trade roots. Working today with 18 producer co-ops in 10 countries across Central and South America, and Southeast Asia, the company was launched 12 years ago – hot chocolate was its inaugural product – with the goal of helping sustain farmers. 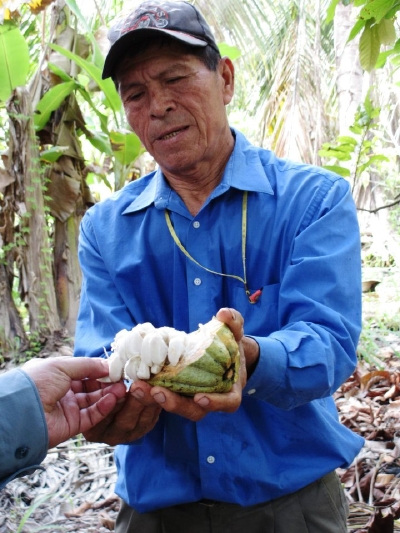 New owners diversified the offerings in 2002 with organic chocolate bars and soon other products were added to the mix: cocoa, sugar, chocolate chips. At the beginning things were looking great, the company growing at 100% the first couple of years, and at 423% in 2002. But in 2007, things came to a halt. “It was the classic boom, bust cycle of any business,” admits Williams. “We basically hit a point where none of our systems were working.” 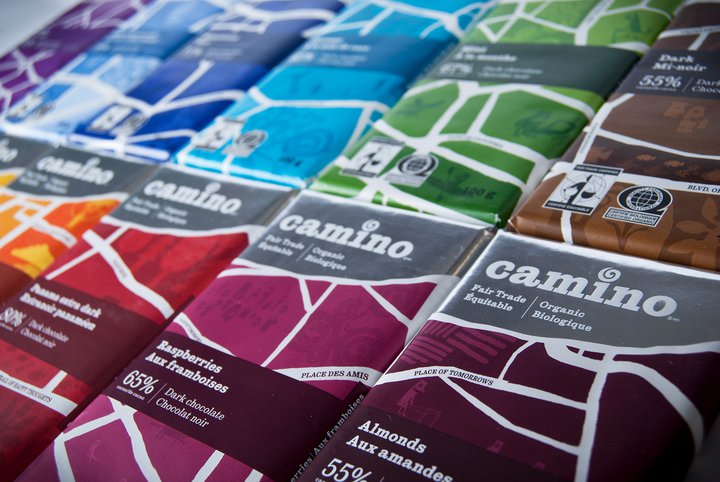 By 2009, the recession hit. “At that point we realized we had a break-even business model,” says Williams. “So we looked at our strengths and opportunities and decided to diversify even further.” After all, the demand for fair trade products was on the rise, few companies had their national presence – with products in over 3,000 retailers across Canada – and producers were ripe with ideas and resources. They launched coffee, candy bars and juice, the latter representing a significant investment, considering the amount of cash it tied up and its limited shelf life. 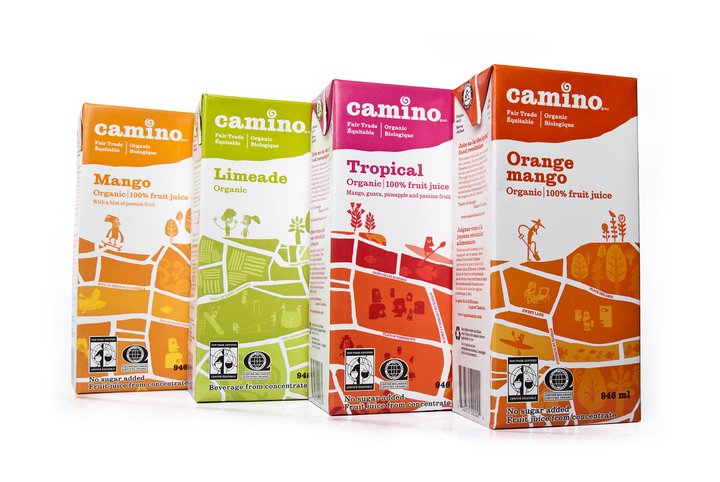 It would prove to be company’s biggest challenge yet. Though distributors and retailers were thrilled with the product, no one was buying it. Camino, it seems, made one very common business error: lack of homework. Sure, their market research found juice sales to be three times that of the chocolate bar category. But they forgot one small detail…consumers. Add to that a quick shift in packaging and branding, and the lack of focus was dangerous. “Building a brand and diversifying requires more than packaging a product,” Williams concludes.  It’s much easier said than done when your budget is limited, but keep in mind, some of the largest, most profitable companies – with huge R & D teams at their disposal – commit the same error.

In October 2011, with $600 thousand of their $2 million inventory sitting in a warehouse, Camino found themselves in a vicious circle. “It’s not that we’re at risk of going bankrupt, we were basically stuck; we couldn’t overcome the potential for profitability because we didn’t have cash and we couldn’t get cash because we weren’t profitable,” explains Williams. “Something had to give.”

Hello The Big Decision. Nice to meet you Arlene Dickinson.

Putting one’s professional baggage on national television involves courage beyond compare. But for Camino, the national exposure (assuming it was positive) was as invaluable as Dickinson’s insight and expertise. “The actual cash investment was a nice to have,” Williams explains, but positive endorsements were key. Validation doesn’t hurt either. By the time Camino taped their segment, Williams was already questioning the juice line, though she couldn’t bring herself to face the facts. But, almost as soon as Dickinson walked through their Ottawa doors, she declared the juice a problem that needed review. 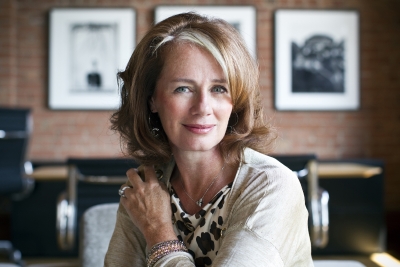 And therein lay the company’s challenge. If they succeeded, the much-admired communications guru would agree to come on board. If they didn’t, she would walk. No pressure. The team rolled up their sleeves and went to work, conducting more market research, running focus groups in Toronto and Vancouver, conducting a national consumer survey and a full business evaluation.

In the end, a verdict was beyond refute: the juice had poured its last drop. The good news was Dickinson agreed to become investor and advisor, her appreciation for the company borne of something seemingly deeper than simply work ethic. “Camino attracted me because of their deep expertise in working with fair trade/organic farmers around the world and their understanding of their requirements as partners as well as their unique offering,” she explains. “They have been able to manage these relationships to a mutual benefit and created products that are trusted, respected and fantastic. True triple bottom line.”

As of today, Williams and Dickinson are still in discussion over the exact form the investment will take, each treading carefully. “I want to make sure I take the right amount of money on the right terms for the right reasons,” explains Williams. What’s more, she wants to ensure their co-op structure is respected. “It’s integral to who we are.”  She’s hoping to establish alternative structured arrangements, stepping beyond strict equity. “If we continue to do business with the same equity models, profit for shareholders, people have to lose out,” she explains. “And if we’re really going to build an economy that is fair, just and equitable that takes care of planet, it has to be different.”
As Canada’s newest impact investor, Dickinson’s appreciation for alternative paradigms can set the tone for many others, something social entrepreneurs would surely applaud. As far as what’s needed to move impact investing forward, she says education is the challenge. “The future, however, is bright,” Dickinson adds, “as more and more investors start to apply their value systems to their investment portfolios.”
For Williams, knowing somehow she’s played a part in that education is bonus. “The greatest compliment I had from her is she realizes she has a lot to learn from us,” she says. As for the key learning she’s taken from this whole experience? “You will always make mistakes and the only thing you can do is correct them quickly.” Having one of Canada’s top venture capitalists in your corner doesn’t hurt either.