Did you know that 70 percent of the estimated one billion poor are women and that over 500 million people are dependent on coffee for their livelihoods, 25 million of whom are coffee farmers? Women coffee farmers are often seen as invisible, prevented from owning land, opening bank accounts, forming collectives and the list goes on.

That reality gave a Duluth, Minnesota-based social entrepreneur an idea and a new coffee company was born. 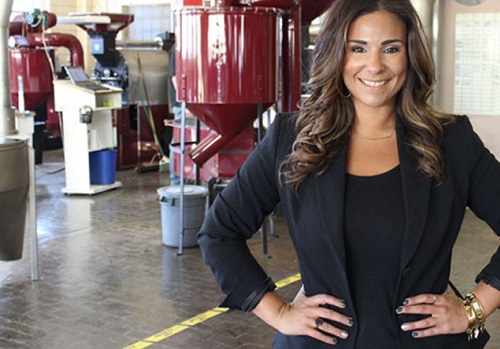 On this episode of In the Business of Change, we speak with Alyza Bohbot, founder of City Girl Coffee, an offshoot of the coffee roasting company her parents started in 1990, Alakef Coffee Roasters. In our conversation, Alyza shares what inspired her to source as much as her coffee as possible from women-owned or women-managed farms around the world (the company also gives a portion of every sale to organizations that support women in their country of origin) and why the cause is attracting a growing customer base looking for more than just a cup of Joe.

For a more detailed account of the history of City Girl Coffee, the inspiration behind it, the challenges and lessons learned, read our profile piece from 2017.