“Who are cities for?” That’s the fundamental question – posed by Leilani Farha, UN Special Rapporteur on Adequate Housing – that drives Push, an eye-opening documentary from award-winning director Fredrik Gertten that had its North American premiere at Toronto’s Hot Docs Festival. The film follows Farha, an Ottawa-based lawyer who is also the executive director of Canada Without Poverty, as she explores the housing crisis around the world, one growing more serious with each passing year. 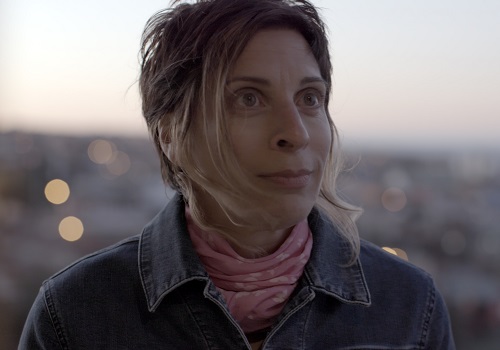 To be sure, housing affordability is at an all-time low. A growing percentage of the working and middle class are being pushed out of their homes and rental units and into poverty and homelessness. And what we learn from Farha’s exploration is shocking stuff. From Toronto’s Parkdale neighbourhood to London’s Notting Hill to Harlem in New York City and other places in between, we see that, lurking beneath the issue of homelessness, is not gentrification as many would have thought. It’s something more complex, something darker even.

We learn that financial players in the form of private equity and asset management firms are buying up high rise apartments and converting them into higher-end units that are then made unaffordable to the average renter. Effectively, rental units have become powerful financial instruments or investment properties that are transforming the very essence of the city itself. 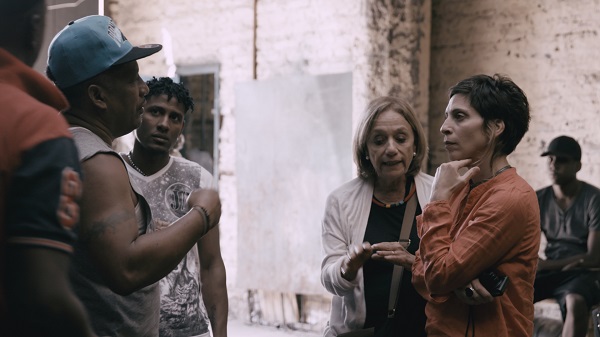 What’s even more striking is the fact that many of these private equity or asset management firms are funded by pension funds. To really underscore what that means, we meet a Toronto pensioner who is no longer able to afford his rental unit –  that his very pension is supporting. Can you say irony?  How it all works is not so simple. Many of the financial players act by stealth, says Farha. And complexity is part of it. The lack of information and knowledge means someone is more easily taken advantage of, after all.

With the ultimate goal of encouraging states to recognize housing as a human right, a right that international law has codified unequivocally, Farha also launched The Shift. Believing in the idiom that there’s power in numbers, The Shift is bringing together stakeholders from all sectors – mayors, human rights organizations etc. – to resist the commodification of housing.

It’s not easy to stop powerful investment firms from swooping up to buy property without incentivizing alternative behaviour. Still, as the film depicts, The Shift has already taken big steps, bringing on such respectable players as Ada Colau, the mayor of Barcelona, all determined to push back against the shifting momentum.

States need to stand up for residents, states Leilani, who adds Canada is already taking steps in that direction (you can hear more about that in the podcast below). “They are responsible for upholding the right to housing.” If they don’t provide dignified and safe places to live for everyone – from every social and economic strata – if housing is only for the wealthy and seen strictly as a commodity, then what does that say about the future of our cities?

Who are cities for, indeed?

Elisa Birnbaum is the co-founder, publisher & editor of SEE Change Magazine and the host of its podcast. She’s also the author of In the Business of Change: How social entrepreneurs are disrupting business as usual.