Why Green Energy Won’t Save Us: Jeff Gibbs of Planet of the Humans

The documentary Planet of the Humans is a thought-provoking reality check on the limitations of the environmental movement. Seeking answers to questions that many would have never dared to ask, it’s not surprising that the film – produced by Michael Moore – has inspired significant controversy  and ten million downloads since it launched online a few months ago. We explore some of those provocative questions with director Jeff Gibbs in our latest podcast. 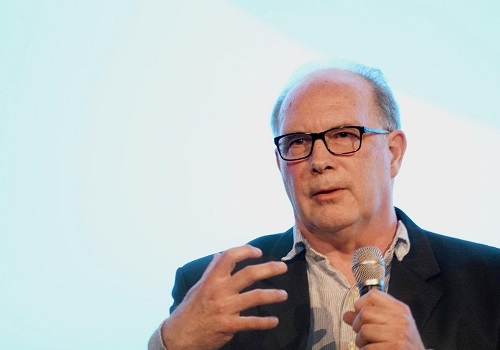 Jeff Gibbs, director of Planet of the Humans

Welcome to In the Business of Change, where we speak with social entrepreneurs impacting their communities and the world.  I’m your host Elisa Birnbaum publisher and editor in chief of SEE Change Magazine. For those asking, yes, my book also titled In the Business of Change, profiling social entrepreneurs around the world, is now available in audiobook format too, with me as your narrator. You can find it wherever you normally buy your books and audiobooks, including Amazon or on our website. 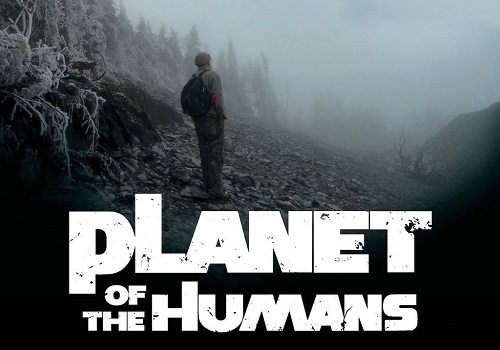 On today’s podcast, we speak with Jeff Gibbs, director of the divisive and shocking documentary Planet of the Humans. In our conversation Jeff explains why he decided to open Pandora’s green box and shed light on the shortcomings of renewable energy. We also discuss the failings of the movement’s green leadership often mired in questionable corporate partnerships. And Jeff then shares some more realistic solutions to climate change and what gives him hope, despite it all. 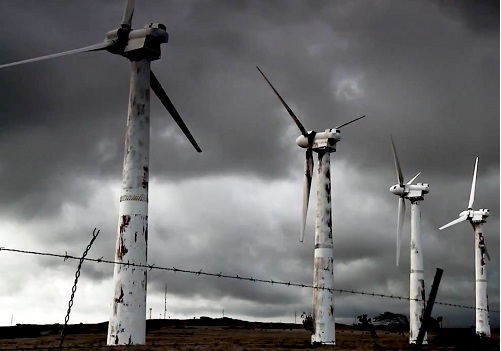 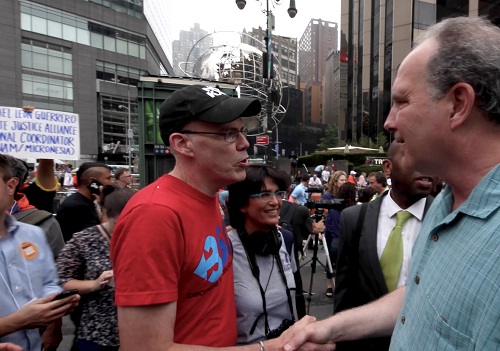 To learn more and to watch the film, check out Planet of the Humans. The filmmakers have also announced a series of events across Canada to discuss the current state of the environmental movement. Look for the event in your city.