Addressing Environmental Racism: Ingrid Waldron of ‘There’s Something in the Water’

The documentary “There’s Something in the Water” explores the issue of environmental racism. More specifically, it looks at the disproportionate impact of environmental damage on Black and Indigenous communities in the Canadian province of Nova Scotia. 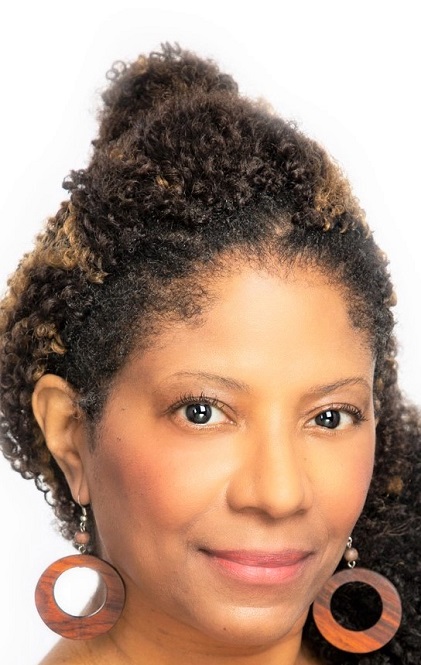 Currently streaming on Netflix, the film co-directed by actor Elliot Page, is based on the book of the same name by Ingrid Waldron. Ingrid is a social scientist, director of the ENRICH Project and, until recently, an associate professor in the School of Nursing at Dalhousie University (she just moved onto a new position as the HOPE Chair in Peace and Health at McMaster University). Ingrid has spent many years exploring the socio-economic, political, and health effects of environmental racism.

She joins us on today’s podcast.

Welcome to In the Business of Change, where we speak with changemakers impacting their communities and the world.  I’m your host Elisa Birnbaum publisher and editor in chief of SEE Change Magazine. On today’s podcast, we speak with Ingrid Waldron, whose work gained particular prominence recently thanks to the film “There’s Something in the Water”.

In our conversation Ingrid explains the concept of environmental racism and why someone’s postal code can determine their health outcomes. We discuss the ENRICH project, her role in Canada’s First Bill on Environmental Racism, and her thoughts on how best to counter environmental injustices on the ground.

Ingrid then shares the whirlwind backstory of how her book inspired a documentary after catching the attention of a certain actor with a passion for justice – and why the film may just be the call-to-action needed for change.