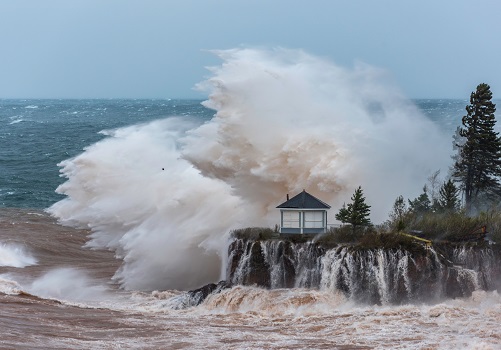 Oakes was initially inspired after watching Bill Mason’s Oscar-nominated feature, Paddle the Sea (1966), the story of a toy Indigenous canoe’s journey through the entire watershed from source to sea. “Over the years that followed I worked as a Junior Ranger, as biologist for the Canadian Wildlife Service, and as a filmmaker for the BBC, never forgetting the love of nature that film expressed. A love for a part of the world who’s beauty we have taken for granted,” Oakes stated.

Then, in 2014, Oakes accidently came across the canoe prop used in that film in a dusty cabinet in a small-town community center in Quebec. He had actually met Mason in the Gatineau Hills as a child, but it was that moment – standing in front of the canoe – that he had a realization of how neglected the Great Lakes watershed had been. And so began the production of Great Lakes Untamed. 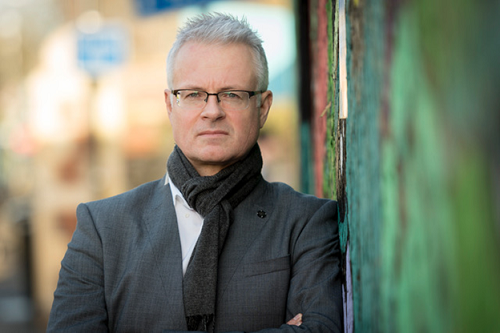 In a world short of fresh water, the ecological health of the great lakes has never been more important. A third of Canada’s population lives in the Great Lakes watershed, yet due to a lack of exciting, digestible information, people often know very little about it. The release of the series was timed alongside the 50th anniversary of the US-Canada Great Lakes Water Quality Agreement, a commitment between both nations to protect the watershed. Through this TV series, people who live in the watershed and around the world will be reminded why it’s important to protect this wonder of the Earth.

The documentary goes where no documentary has gone before, bringing the entire watershed, it’s wildlife and natural landscapes into the spotlight, highlighting it as a single world, emphasizing its continuity. The filmmakers hope that this will highlight the global importance of the Great Lakes ecosystem to Canadians – and the planet. As Oakes so eloquently said, “The Great Lakes forged Canadian history and culture and made us who we are as a nation. Its extremes made us kind and tough, but we’ve abused the gift of the watershed which was bestowed upon us. It is our Amazon.” 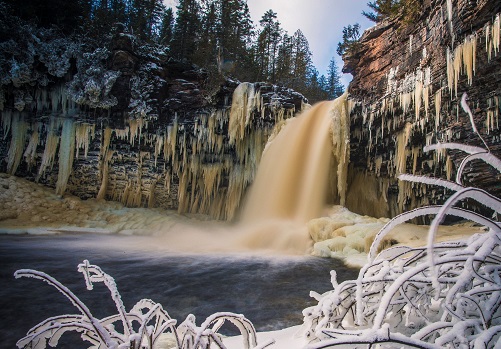 How the project came together

Despite containing nearly a quarter of the Earth’s fresh water, there has never been a landmark natural history series made about the Great Lakes watershed and its global importance. Jane Jankovic, executive producer of documentaries at TVO, stepped up and committed to the $3 million production, which allowed for the U.S. and international broadcasters to fall into place.

The three-part series can now be streamed through TVO Today’s website, TVO Docs YouTube Channel and the Smithsonian Channel in the U.S. 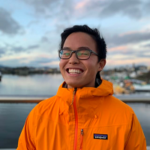 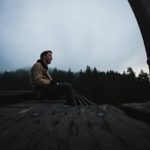 David Donovan (right) and Timme Zhao (left) are two members of the Ocean Wise Direct Action Program. Their passion for nature has driven them to work in areas that highlight and promote conservation and bring these ideas into the mainstream.