As a bright-eyed college volunteer for AmeriCorps, I spent time in some of the poorest neighborhoods in Puerto Rico. It was probably the hardest year of my life and the most eye-opening. In the aftermath of Hurricane Georges, I traveled around the island with FEMA officials who were in desperate need of translators. We saw already challenging living conditions made much worse. The people we visited had no running water, a patch of grass to their names and slept in crumbling concrete sheds with tin roofs.

When I returned home, I remember feeling frustrated. It felt completely unjust that these hard-working families lived in such difficult conditions. They did nothing to deserve this lot in life, yet they were born into poverty. As many of us have learned: Talent is universal. Opportunity is not. Your parents, your zip code, the color of your skin and more determine opportunity. The disparity is clear. 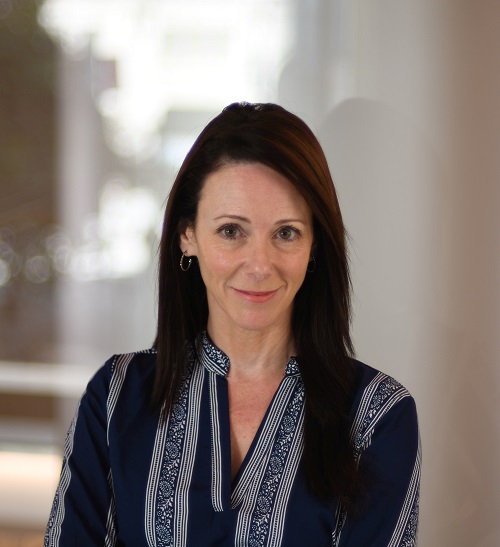 I continued to see that kind of opportunity gap throughout my career in finance. It plays out just down the street from the office of my company, CNote, in Oakland, California; not to mention within a myriad of other urban centers. Opportunity, from one block to the next, changes dramatically. You ask a girl who lives on one street about her opportunities to go to college or get a job at Google, and they are bleak. Ask the same question to a girl who’s led a more privileged life just down the road, and her response is enthusiastic and optimistic. The gap between them is their opportunity.

I want to close that gap.

This unacceptable disparity fires me up. My own family experience anchors that mission. I grew up hearing my mom’s stories of coming to the United States to flee oppression in Argentina. My abuelo, once a well-off businessman in Buenos Aires, was forced to leave the country or face physical, sometimes fatal, outcomes during the Peron administration.

When they moved to the US, they left everything behind. Struggling to make ends meet, my abuela would take several buses on a given day just to work long hours at a garment factory in Los Angeles for sub-par wages and conditions. And my mom, struggling with an accent and the newness of America, would work with my abuelo in the local cemetery, selling flowers.

My family understood very well that, while they were incredibly hard workers, opportunity would not be handed to them on a silver platter. They experienced the benefits of being born in the right zip code in Argentina, and the trials of living in the wrong one when they came to the United States. I, myself, have tasted a bit of what it’s like to be different and to be a female business owner. Growing up as a first-generation Argentinean in America, I felt different from my peers. I was the only Spanish-speaker in school, and my family’s vibrant Latin American culture at home stood out as being unusual.

Those experiences in part drove me to start CNote in 2017 with fellow finance executive Yuliya Tarasava. We set out with an ambitious goal: to make opportunity more ubiquitous to everyone, no matter their skin color, address or gender. The soul of CNote is bridging that opportunity gap. We all see the growing wealth gap in this country, and we’re on a mission to help close that by empowering people with equal access to loans and financial resources.

We believe that instead of relying solely on government programs or philanthropy, we can create a better world through a different approach. One that’s more integrated. One that leverages the power of social investing. One in which we all can contribute to long-term prosperity—and profit from it as well. We are investing in equal opportunity. Literally.

CNote doesn’t work like other social investing funds you’ve probably seen. Often, investors are removed from the tangible impact of their dollars — it’s hard to see how they are moving the needle on change today.

CNote is different. It takes investor money and puts it in little-known investment vehicles called CDFIs. These federally-certified nonprofit lenders often finance your favorite bakery, dry cleaner or other local business, along with helping to build affordable housing and supporting education in communities that need it most. Historically, CDFIs received money from large investors like banks and foundations. Our technology created a way for everyone to invest — whether you’ve got $1 or $10 million — and put your money to work by specifically backing efforts like women-led businesses, affordable housing and building schools in low-income communities.

Last year, CNote funded 250 small businesses, 60% of which were minority-led, and 43% led by women. Meanwhile, 58% went to low- and moderate-income communities. All told, CNote has helped create or maintain over 2,500 jobs across America. 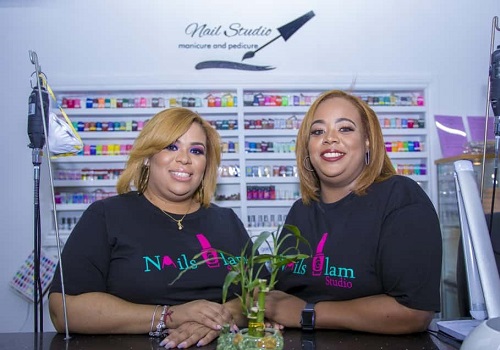 Our latest fund, The Wisdom Fund, targets female entrepreneurs, specifically women of color. The lack of investment in female-led businesses represents a huge opportunity gap in our economy. Did you know that the number of new female-led businesses grew 58% in the last 11 years? They now account for 40% of all businesses and have experienced 58% revenue growth during that time, compared to 36% growth for all other small businesses.  Yet, historically, only around 5% of the total dollar value of all small business loans go to women entrepreneurs.

It’s even more difficult for women of color, who in 2018 owned 47% of all women-owned businesses. The median net worth for black business owners is 12 times higher than that of black non-business owners, yet their average income has dropped since 2007, from $84,100 to $66,400. Alternatively, non-minority owned female businesses saw revenue grow from $181,000 to $212,300 during that time.

If women of color had the same financing opportunities as other business owners, a recent study estimates those firms would create 4 million new jobs and deliver $1.2 trillion in revenues to the U.S. economy. As CNote launches the Wisdom Fund, I’m thrilled about the prospect of driving change, of driving opportunity into areas of our society and economy that sorely need it.

I often think about that year I spent in Puerto Rico. The beautiful lives that touched me and the tremendous wealth disparity that still exists. I also see that disparity in my own neighborhood and down the street from the CNote offices. Now, each of us can do something about it.

Catherine Berman is the CEO and co-founder of CNote, a fintech platform that uses technology to unlock new investment opportunities at scale for retail and institutional investors. CNote’s work with mission-aligned community lenders aims to close the wealth gap by allowing anyone to invest in small businesses, affordable housing and economic development in financially underserved communities across America, with a focus on lending to women and minorities.