In Search of Conscious Travel: Tyson Sadler & Melissa Matlow of The Last Tourist

Mass tourism is destroying the world’s most beautiful places, severely impacting the environment, its wildlife, and most vulnerable populations. Traveling the world and interviewing experts, a new film The Last Tourist sheds light on the destructive practices of tourism – one of the largest industries in the world – and then offers some hope on what we can do to repair it.

We speak with the writer/director and one of the experts featured in the film next. 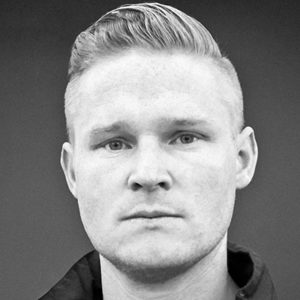 Welcome to In the Business of Change, where we speak with social entrepreneurs impacting their communities and the world. I’m your host Elisa Birnbaum publisher and editor in chief of SEE Change Magazine.

Did you know that the most popular tourist destinations have the highest rates of poverty? Or that the $2 billion-a-year voluntourism industry often creates more challenges than it was meant to solve? How about the fact that “orphanage tourism” is on the rise thanks largely to the profit motive with children used as entertainment for unsuspecting tourists.

And then there are those other entertainers: animals. It’s estimated that 500 thousand animals around the world are hurt as part of tourist attractions. And let’s not forget cruises and all-inclusive vacations, both of which try to keep its guests removed as much as possible from local destinations ensuring that foreign money flows back into their own hands. 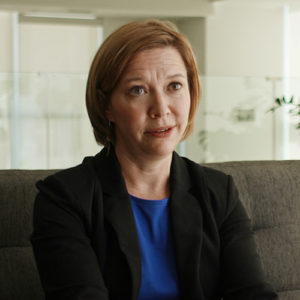 It’s time for a reckoning of the tourism industry. And on today’s episode we speak with the writer and director of The Last Tourist, Tyson Sadler, and one of the experts featured in the film, Melissa Matlow, campaign director at World Animal Protection Canada.

They join us for a sobering conversation about the tourism industry and the documentary, a provocative, oft-times painful look at the damage caused by over-tourism. On a positive note, we also discuss the potential for tourism to be a powerful force for change and the work already happening on the ground to right the wrongs and inspire a more conscious traveler.